Alhamdulillah with the mercy and grace of Allah the Picnic and Sports day was organized successfully on Saturday 12 May 2018.

The location chosen for the day was a beautiful picnic point next to a famous lake of South Holland in Nederland, the Rottemeren, in total there was an attendance of 96, there were 4 Khudam 8 Atfal 2 Nasiraat 4 guests and 78 Ansar. Most Majalis were represented.

The day started by silent prayers led by Mr. Daud Akmal Naib Sadr saf Doom representing Sadr Majlis Ansarullah Holland. Later Mr Naseer Ahmad Tahir Naib Sadr Ansarullah also joined and represented Sadr Majlis Ansarullah. Upon arrival Ansar were served with the hot and cold beverages along with sweet and savoury items such as peanuts, almonds cashew nuts and cake. The refreshment items such as tea, coffee, water, soft drinks and fruit was available during the day at the choice of all visiting Ansar and Guests.

Sports including Cricket, Volleyball, football, darts were organized under the supervision of Qaid Sehat-e-Jasmani, Ansar enjoyed the sports and participated with enthusiasm in all sports events.

At 1400 hours lunch and after lunch Namaz Zohar and Asr were performed after which the sports events continued, the events ended at 1615, after which a barbeque was served, organized. 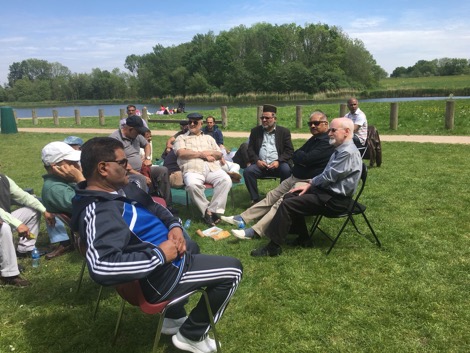 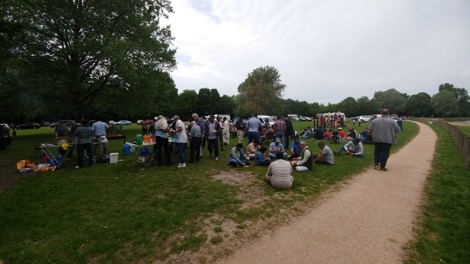 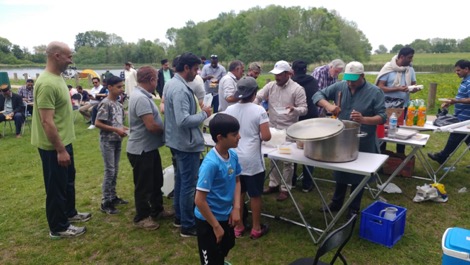 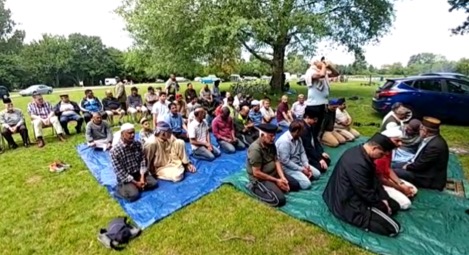 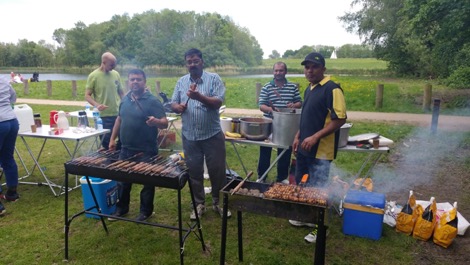 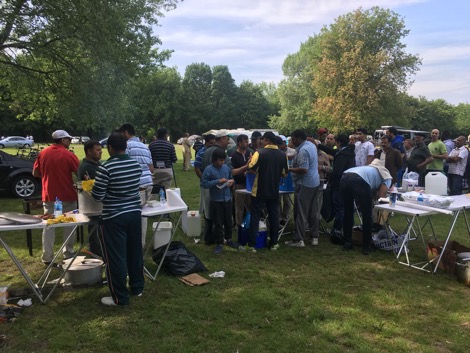 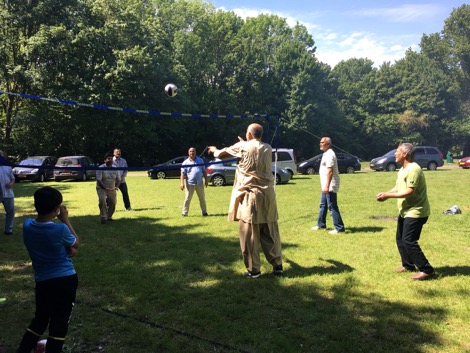 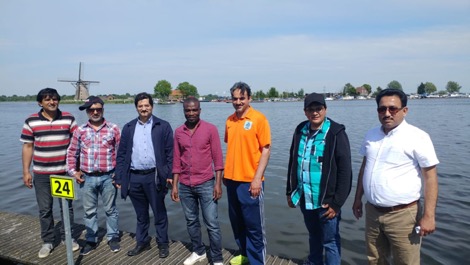 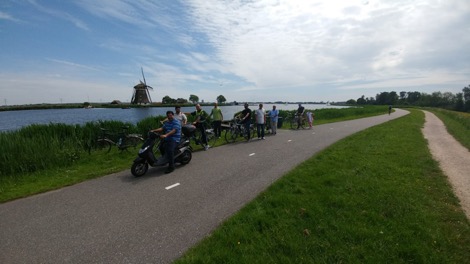 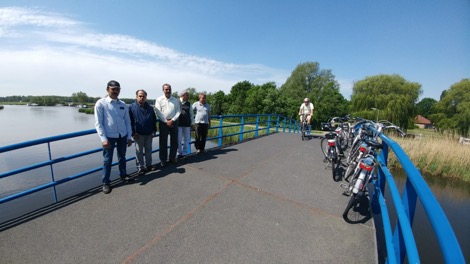 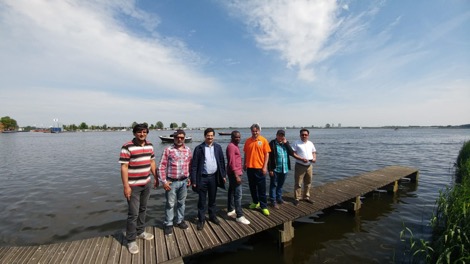