The Class started with the recitation of the Holy Quran by Sheikh Abdul Malik sb who also presented the Urdu translation. After that the Dutch translation was done by Khalid Karachabi sahib

Sadr sahib Majlis Mirza Fakher Ahmad sahib, in his opening remarks told the present audience about the importance of Tabligh and of one becoming an active Da’I Lallah in the light of the quotes of Hadhrat Khalifatul Masih V (atba). Sadr sahib also provided suggestions how a Nasir can improve and work towards becoming a successful Da’I Lallah, his suggestions also includde how to improve the knowledge to the extend where a Nasir can become comfortable to get himself involved in such discussions. At the end of his address Sadr sahib requested everyone to listen to Huzoor Aqdas’s Sermon of 9th April 2010, which was delivered in Spain and is specifically detailed how to encompass a successful Tabligh. Sadr sahib mentioned that this is first time that Majlis Ansarullah Nederland is conducting such a class, he said that it is his wish that more such classes should be organize on National, Regional and Majlis level.

Qaid Tabligh Zubair Akmal sahib outlined a plan for a continuous process of Tabligh activities under Ansarullah, and how to get more and more Ansar involved in spreading the message of truth and peace of Islam and Ahmadiyyat. He also proposed to all to listen to Huzoor (atb) Sermon of 8 September 2017 which is full of wisdom on Tabligh.

After which an interactive session on Tabligh moderated by Kawsar Ahmed sb took place, in this session some most frequently asked scenarios based questions during any Tabligh conversation can arise, were asked to the audience and upon receiving their opinions the moderator provided them with the most comprehensive perspective view of Jama’at Ahmadiyya on the subject, almost all Ansar participated in this interactive session.

The subjects which were covered in this session were limited due to time constrains, however listed topics come in discussion: 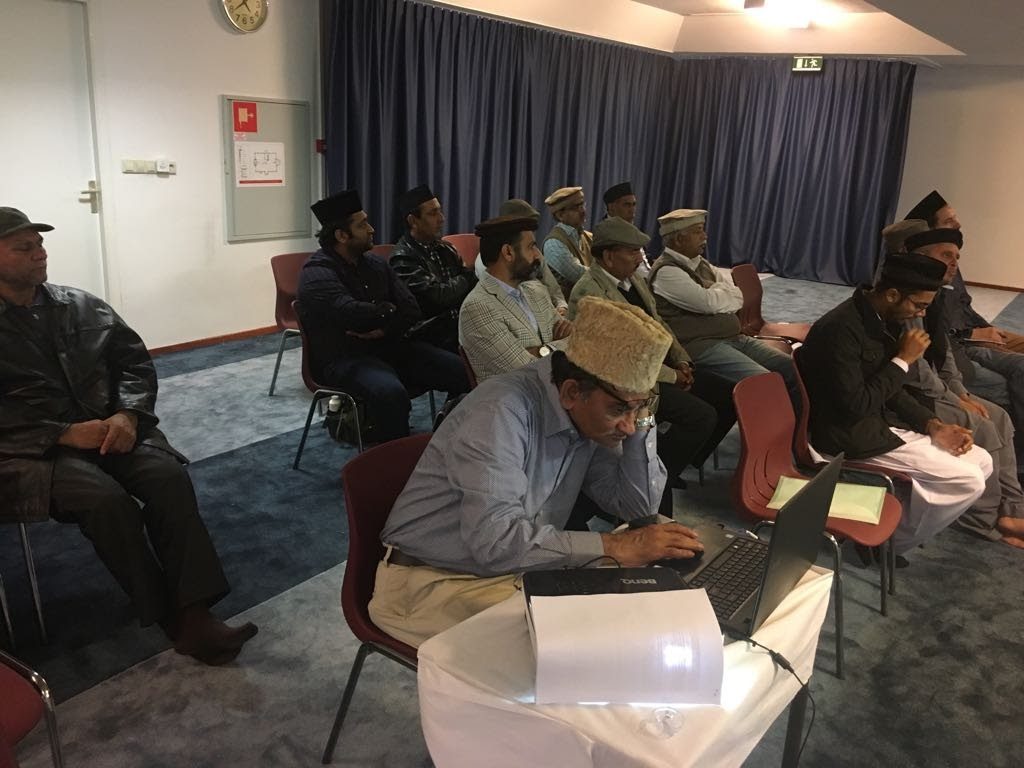 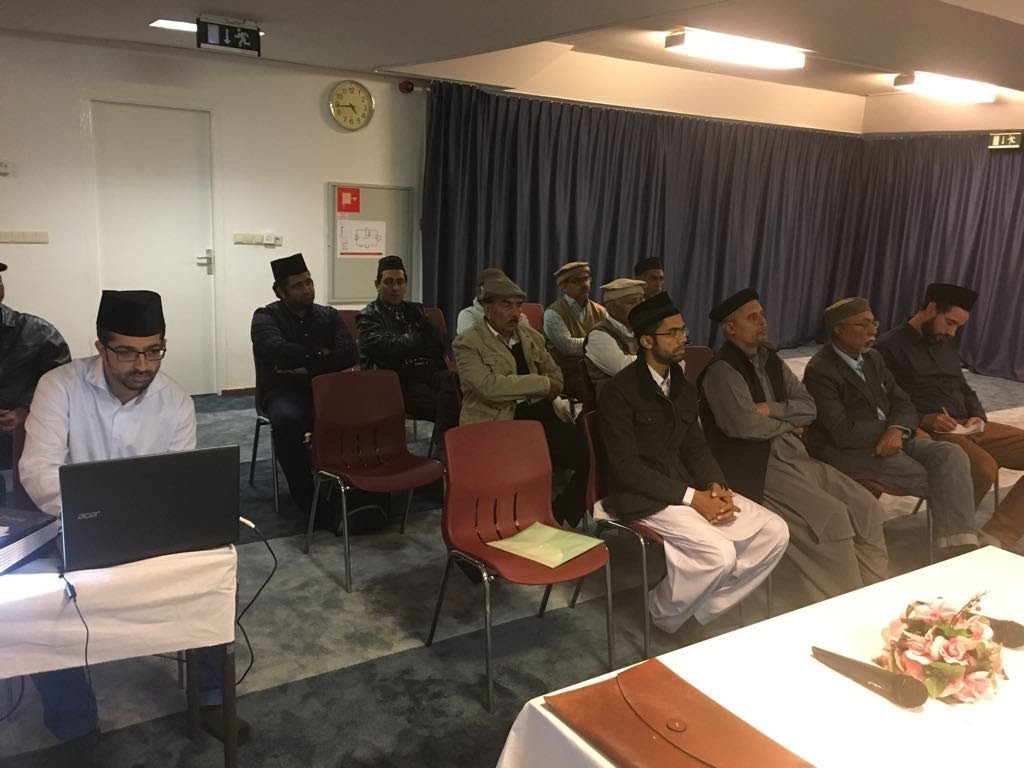 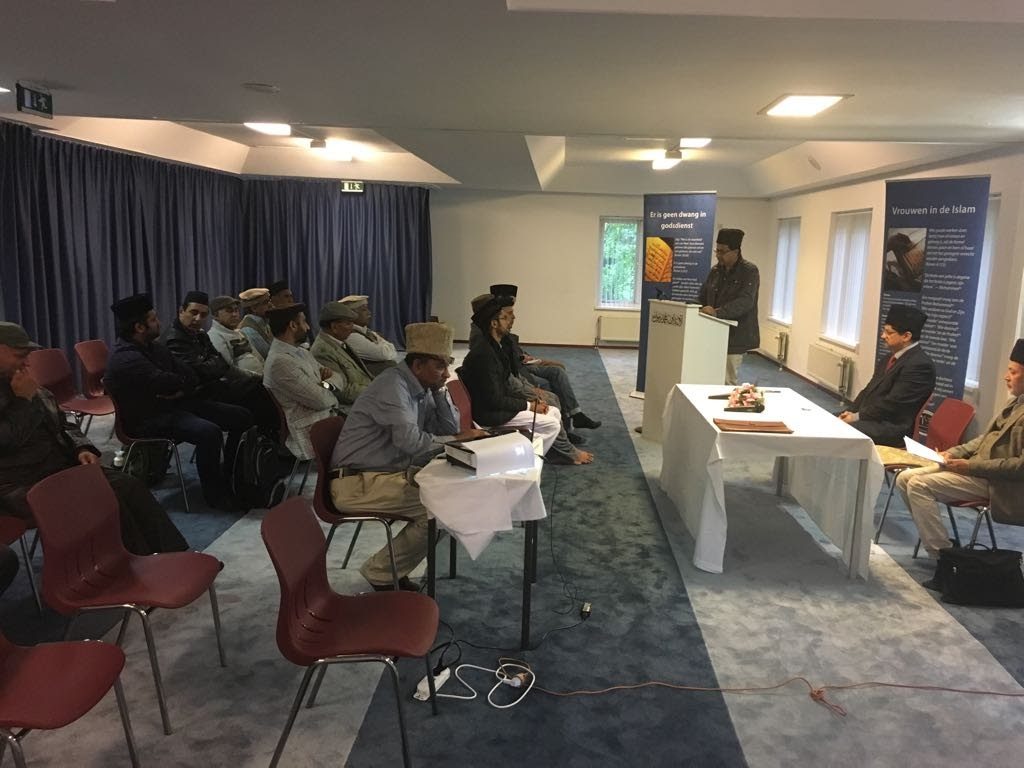 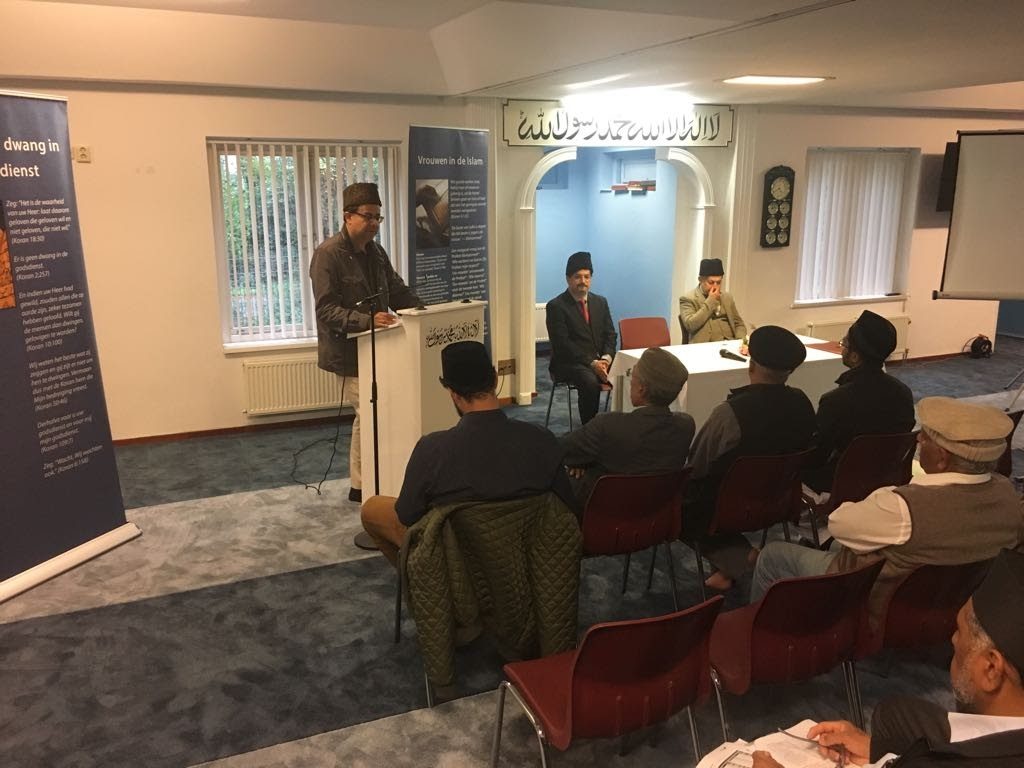